Prof. Dr. Sanel Jakupović, rector of the Pan-European University "Apeiron" on November 7 in Bansko dvor attended the ceremonial academy where the University of Banja Luka marked 47 years of work.

Prime Minister of Republika Srpska Radovan Višković, Ambassador of China to Bosnia and Herzegovina Ji Ping and Provincial Secretary for Higher Education and Scientific Research of Vojvodina Zoran Milošević were presented with certificates of merit and exceptional contribution to the development of the University at the ceremony.


The Academy was also attended by the Minister of Science and Technology Development, Higher Education and Information Society of the Republic of Srpska Srđan Rajčević, the Minister of Education and Culture Natalija Trivić and other ministers in the Government of Srpska, the Mayor of Banjaluka Draško Stanivuković and numerous figures from the public, scientific and social life of Banjaluka and Srpska. 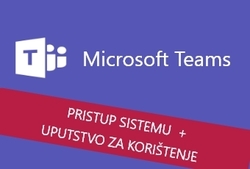 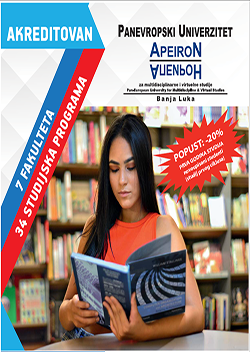 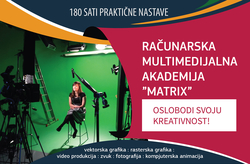 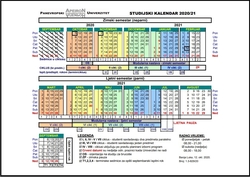 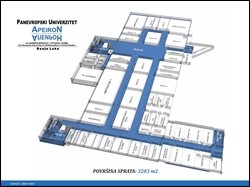 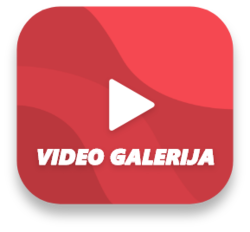